Google has released new details on a sprawling 80-acre redesign plan for downtown San Jose, California. The “Downtown West” development was conceived as a company campus and will emphasize the public open space and the park landscape. Google intends to make the area less like traditional business development by integrating office space, housing, retail and other uses into a new framework for urban neighborhoods. 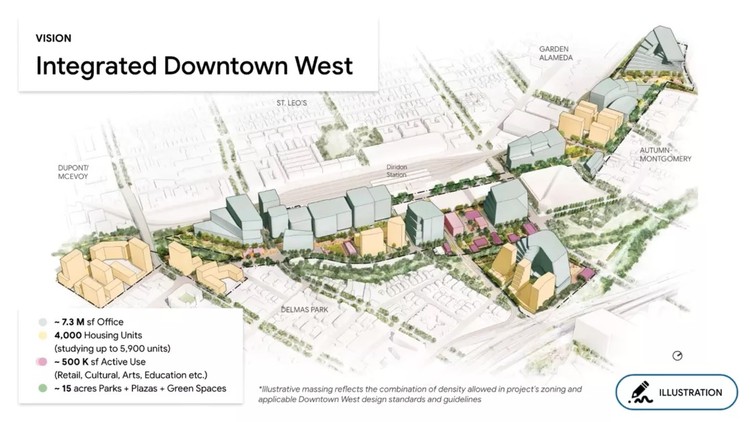 According to Google’s design standards and guidelines, there will be up to 5,900 residential units and a gross area program of over 500,000 square feet for retail stores, restaurants and cultural centers. In collaboration with the urban studio SITELAB, the team is working on 15 acres of open space and office space of up to 7.3 million square feet. Located on the edge of downtown San José and at the confluence of the Guadalupe River, Los Gatos Creek, and Transit Gateway, Downtown West connects the surrounding natural and urban environments. The public network adds 3.5 miles of new and improved cycling facilities to connect with nature, transit and nearby neighborhoods. 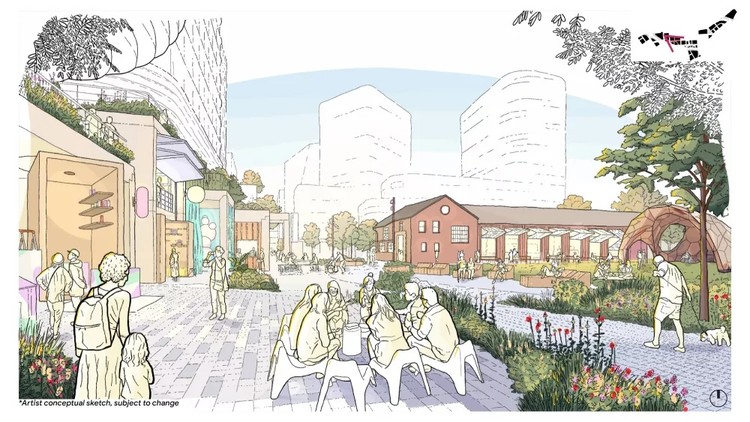 Laura Crescimano, founder of the urban studio SITELAB, said: “Downtown West is designed as a true part of the city – the opposite of a traditional corporate campus. Our team worked with Google to take advantage of the uniqueness of the location and suggest a place where urban life and Nature can coexist. ”The project includes a number of design elements including a central plaza called The Gateway, a 1.5 acre Creekside Walk, and The Meander, an“ urban promenade ”created with a communal lawn for outdoor programming . 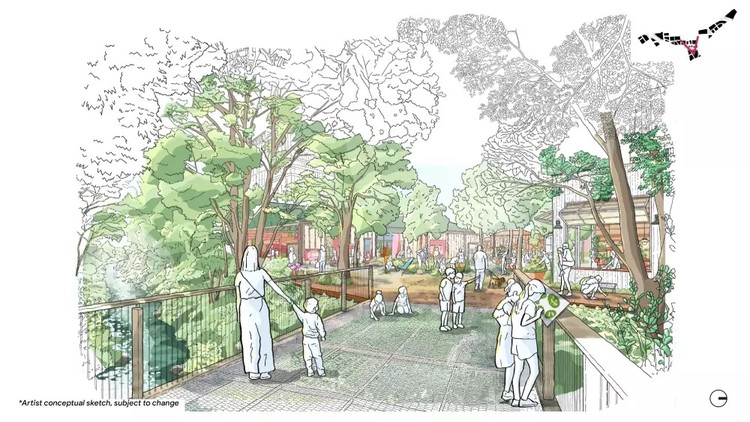