Google’s major campus development in San Jose, California has been unanimously approved by city officials. Downtown West provides for the delivery of 7.3 million square feet of office space for 20,000 workers and thousands of residential units on an area of ​​80 hectares. A number of prominent architecture and urban planning offices are involved in the project, including Kohn Pedersen Fox, Heatherwick Studio, Grimshaw Architects, SHoP Architects, Solomon Cordwell Buenz (SCB) and the SITELAB Urban Studio. 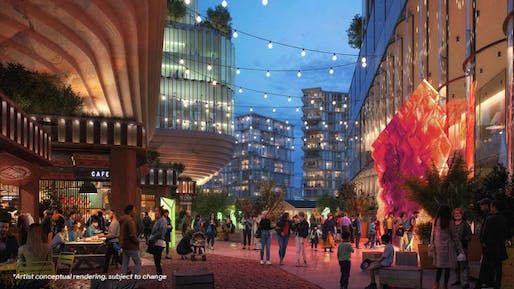 The project is the largest single project ever proposed for San Jose and is expected to cost more than $ 1 billion. The campus will have 4,000 housing units, 1,000 of which will be allocated as affordable units in a state that will need 3.5 million housing units for all income groups over the next four years to meet demand. The project also includes 300 hotel rooms and 800 residences as short-term accommodation for corporate guests as well as parks, restaurants, retail spaces, entertainment areas and ecological observation stations. 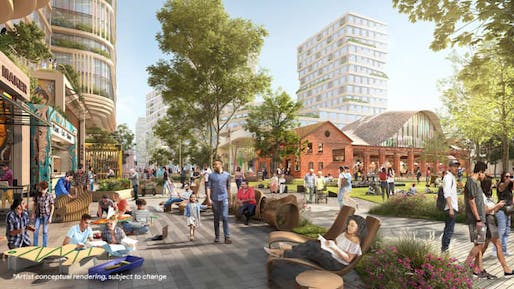 While the campus has been broadly welcomed by officials and community groups, others have raised concerns that the project will raise property prices in the area and contribute to higher rents and forced relocations of current residents. Speaking to local CBS subsidiary KPIX5, Pastor Scott Wagers, a homelessness activist, said, “Homelessness continues to rise. It shows the huge differences in wealth and income. We need money for the homeless. We need property for the vacant. We need new ideas for the homeless. ”In the meantime, another resident told the station:“ So many people who could afford this area to live here have already been displaced. And I think it was rather disadvantageous to have a big tech hub in this area. ” 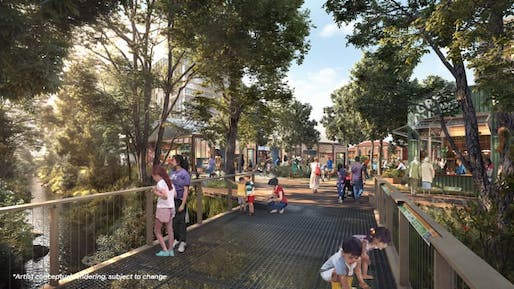 Google responded by allocating $ 200 million to community initiatives, including $ 154 million to help curb rising rents and provide professional training to residents of the area. In addition, $ 250 million will be allocated for affordable housing, parks, and transportation improvements.

Site preparations are scheduled to begin next year, with construction beginning in 2023. Development can take between 10 and 30 years to reach full completion.

Related Articles About Archinect You May Be Interested In …

Eight people were killed and San Jose was the 15th mass shooting in the US in 2021.

San Jose needs to keep the flea market for sellers and…