SAN JOSE, California (KRON) – In response to the increase in attacks against Asian American and Pacific islanders, a church in San Jose kicks in to provide additional protection.

After learning of the alarming increase in hate crimes against the AAPI community, particularly the elderly, the Maranatha Christian Center in San Jose wanted to help its neighbors.

“I feel like this happens quite often. It is only now that the lights are shining very brightly and I think it is good that it comes out so that people can find a way to combat this problem,” said Aniyah Augmon.

“But it is also tragic that this happens especially in a place where we are supposed to feel at home.”

In response to the attacks, Augmon came up with the idea of ​​making bracelets and lanyards with built-in lights and alarms from their self-defense keychain store “Glamor Guard”.

For those who wear bracelets and lanyards, it is possible to press a button within seconds in case they are attacked. This then triggers a loud alarm to deter the attacker and alert anyone who is nearby.

“I feel like I could postpone it [Glamour Guard] A little more to focus on the AAPI community because everyone needs to be protected, not just women, everyone, ”Augmon said.

“I like the cross-cultural culture that helps everyone, especially the Black Lives Matter movement. Lots of people have come together, as you saw in downtown San Jose during the protests,” added Augmon.

“And I think it’s only right to give something back to other communities and other cultures.”

Tyrone Partee, senior pastor at the Maranatha Christian Center, told KRON4 News that they wanted to help elderly people in the church as they are the most vulnerable to these violent attacks. A high level of vigilance and preventive measures are required to protect them. 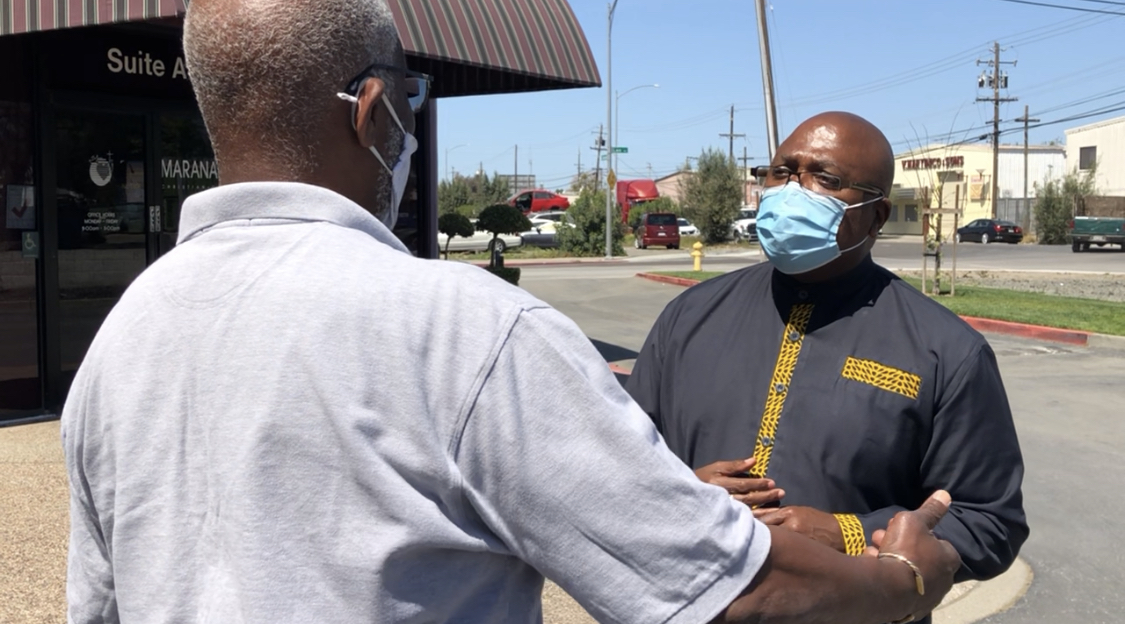 “And we are here because we want to put an end to this, not just with Asians, but for every American who has to face this atrocity. It hurts, it harms and it ruins our country,” said Partee.

“We want everyone in this community to be safe.”

At the board meeting on Tuesday, $ 10,000 was given to the Maranatha Christian Center to manufacture the bracelets and lanyards and distribute them to the elderly Asian-American community and other risk groups.

“This type of hate incident or hate crime against the Asian-American community is not just against Asians, it is against everyone, and I think hating one is hating everyone,” said Otto Lee, supervisor of Santa Clara 3rd District.

“I think that means the county definitely cares about the AAPI Asian population and is really aware of this issue and taking it really seriously to make sure people can feel safe in their own community.” 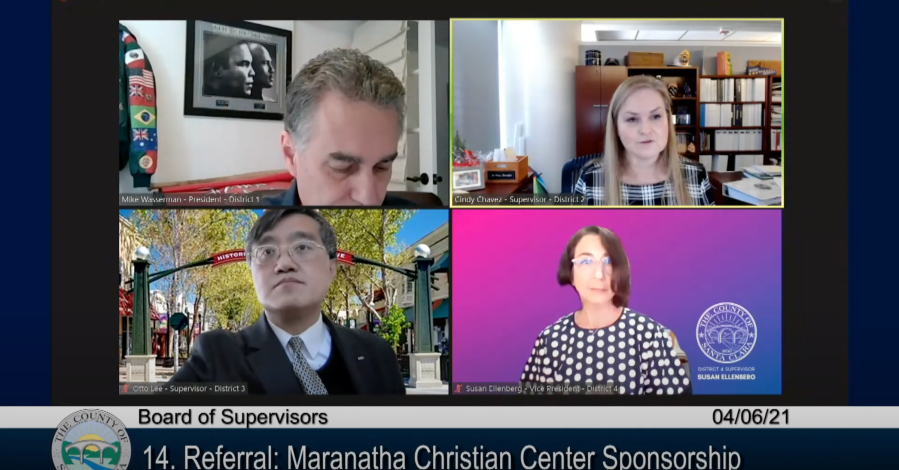 The county’s investment will allow the Maranatha Christian Center to manufacture and sell more than 2,000 bracelets and lanyards.

According to Partee, production of the bracelets and lanyards has already started and they will also be working with other organizations that already offer similar services to maximize the availability of the safety parts for the most vulnerable seniors.

If you know someone would like a bracelet / lanyard, call the Maranatha Christian Center at 408-280-7729.

“We’re going to join AACI and some of the local institutions that are out there. We’re going to offer these to senior facilities,” Partee said.

“We want to make sure they reach the elderly or those who feel vulnerable.”

Despite the quick start, the San Jose Sharks start with a thud – Santa Cruz Sentinel

UPDATE: San Jose, to conduct another search, is releasing a log of the mayor’s…