If you’re wondering where San Jose’s only Cuban restaurant went, fret no more.

Habana Cuba took a short hiatus but is now back in a new location in downtown San Jose.

The popular Cuban favorite reopened at SoFA Market on South First Street on Friday. The once seated restaurant has renewed its style and is now an urban restaurant in a counter-style.

“We switched from a full-service restaurant market to a Cuban Urban Eatery because I still want to show that love is still in the food, but in a market-like style,” said Habana Cuba owner Jane Echeverri . “Things are changing around San Jose and I feel like we are in the right place. The SoFA district is known for music, arts and there are lots of street festivals and lots of salsa dancing.”

The restaurant, which has been a favorite in San Jose since 1994, decided to close the doors of its Race Street location in late March. Unlike their sit-down restaurant, the redesigned Habana Cuba will have a limited menu but still feature many of the community’s favorites. 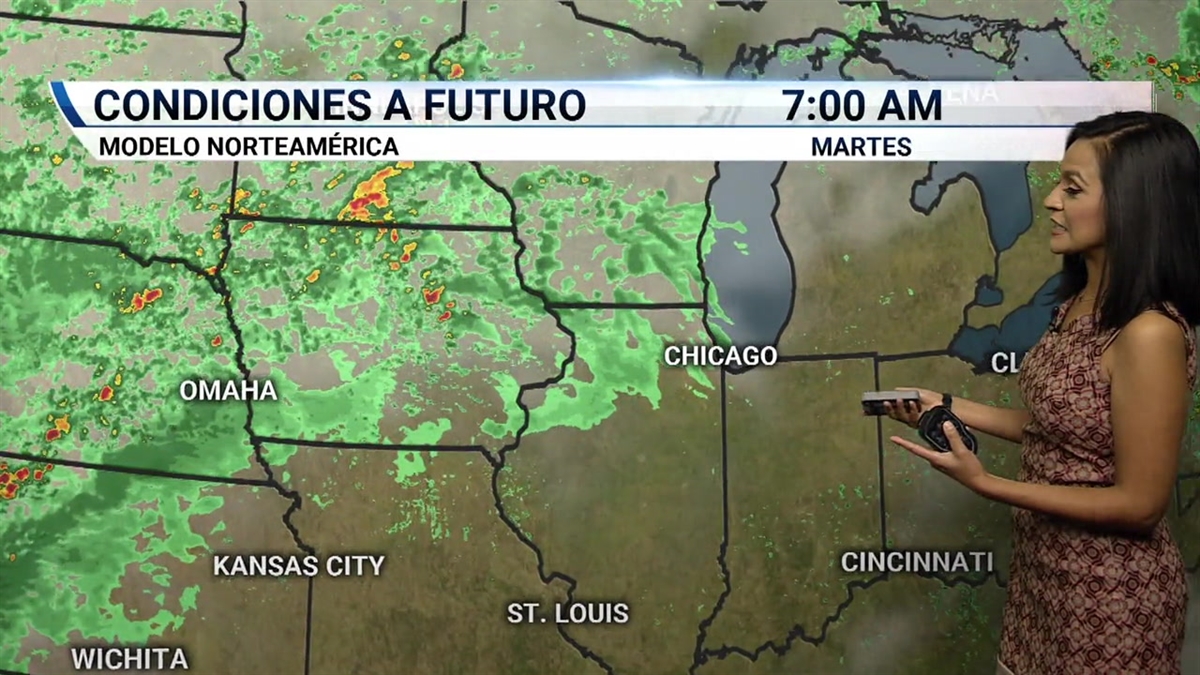