Kashana Ashford spent the sultry Labor Day weekend moving her family out of an extended-stay hotel.

Ashford is a 41-year-old cafeteria worker and former bus driver for the Mountain View Whisman School District. For more than five months she has been jumping from one temporary housing estate to the next with seven children because her apartment in Foxdale Village has been uninhabitable since March.

By then, she was paying $ 2,277 a month for a four-bedroom room on the east side of San Jose. It’s everything your family can afford on a single income. They have lived in this apartment since 2015 and four years earlier lived in a different unit in the same complex right on the Capitol Expressway. Two separate leaks earlier this year caused water damage that invaded their walls, growing toxic mold – and pushing them out.

“My apartment was a dump,” said Ashford.

She and her family, including an 18-month-old toddler and four school-age children, lived out of their suitcases while the landlord renovated the unit.

“My son took his first steps with an Airbnb,” she said.

Ashford said they could finally return home last weekend. But the inadequate maintenance that made their home uninhabitable for so long is symptomatic of major problems in the complex, according to Ashford.

The owners “get rich with poor people,” she said.

Jaime Angulo, founding director of the Catholic charity of the Responsible Landlord Engagement Initiative (RLEI) of Santa Clara County, has been organizing tenants who seek justice for slum lords in San Jose since 2012.

Angulo told San Jose Spotlight that he started renting tenants in Foxdale Village about three years ago. But RLEI wasn’t very lucky to get the landlord to take responsibility.

“They don’t care about their tenants,” Angulo said. “And you have a thousand excuses.”

The tenants’ rights attorney also said the owner and the property management firm Foxdale operates were preventing tenants from organizing with RLEI by attacking them with minor rental agreement violations and charging them false fees.

These tactics don’t scare Ashford, especially after everything she’s been through. She told San Jose Spotlight she moved back to Foxdale, not just because it’s all she can afford. She says she wants to organize her neighbors so that they can work with their landlord to tackle the dire conditions they all live in.

“I’m not moving,” said Ashford. “I will stay right where I am and I will strengthen my neighbors.” 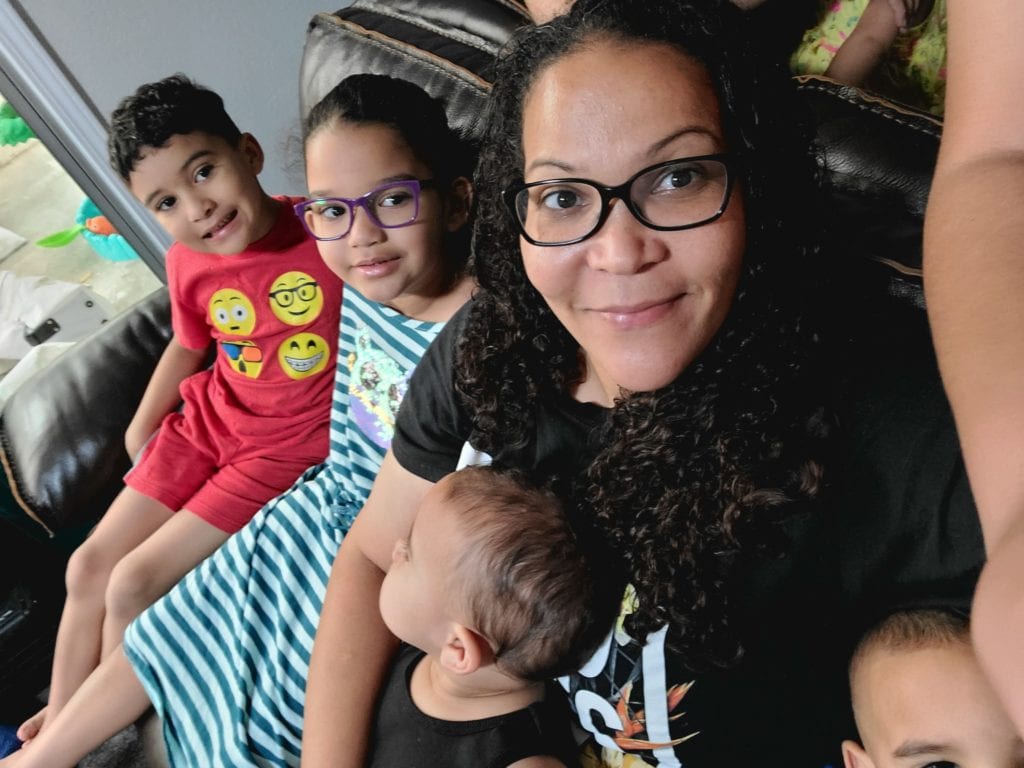 Your landlord, KDF Communities, owns nine low-income apartment complexes in San Jose with a total of more than 1,600 units. This makes them one of the largest affordable housing providers in Silicon Valley.

The company has tenants in 120 two- and three-bedroom apartments in Villa Monterey and 143 similar units in Regency Square. KDF also owns 180 one and two bedroom units at Casa Real and 288 at Orchard Glen, which are mostly studios and one bedroom.

“You are a faceless slum lord,” said councilor Magdalena Carrasco, who represents the district where Foxdale is located. “We have a lot of problems on the east side of San Jose, but KDF has been the bane of my existence.”

Carrasco described the Newport Beach, Orange County company as “slippery eels” and said it was “almost impossible to hold accountable”.

Neither KDF Communities nor the real estate management company VPM responded to requests for comments.

Valley Palms, San Jose is the landlord’s largest property in town at 354 mostly two-bedroom properties. KDF is receiving a substantial $ 1.5 million annual grant from the federal government to keep the complex as affordable housing. But that’s a drop in the ocean compared to the number of tenants KDF has nationwide.

In a 2010 lawsuit in which KDF sued the San Francisco Rent Stabilization and Arbitration Board, the company said about 9,000 homes in California. KDF lost the lawsuit and an appeal alleging the city’s leasing authority prevented the company from receiving a federal tax credit on low-income residential real estate.

KDF has also been on the other side of many lawsuits, especially when more than 20 former Redwood City tenants sued their landlord after a 2013 six-alarm fire destroyed 72-unit Hallmark House apartments. 97 people were left homeless by the fire, 21 were taken to hospital and one man died.

The lawsuit alleged negligence on the part of KDF, which bought the 40-year-old complex in 2003 but did not add sprinklers to it. The lawsuit was dismissed in 2015; The terms of the settlement were not disclosed.

Seven years after the fire, KDF did not rebuild Hallmark House. After receiving a nod from the Redwood City Council earlier this year, the California Development Agency (CSCDA) approved $ 22 million in tax-exempt bonds for the company to redesign the property for good.

This followed KDF’s CSCDA approval of $ 122 million for tax-free bonds to redevelop Valley Palms in East San Jose in April. As with the Redwood City property, the San Jose City Council had to hold a hearing on the Tax Equity and Fiscal Responsibility Act (TERFA) before the CSCDA could approve the bond issue. 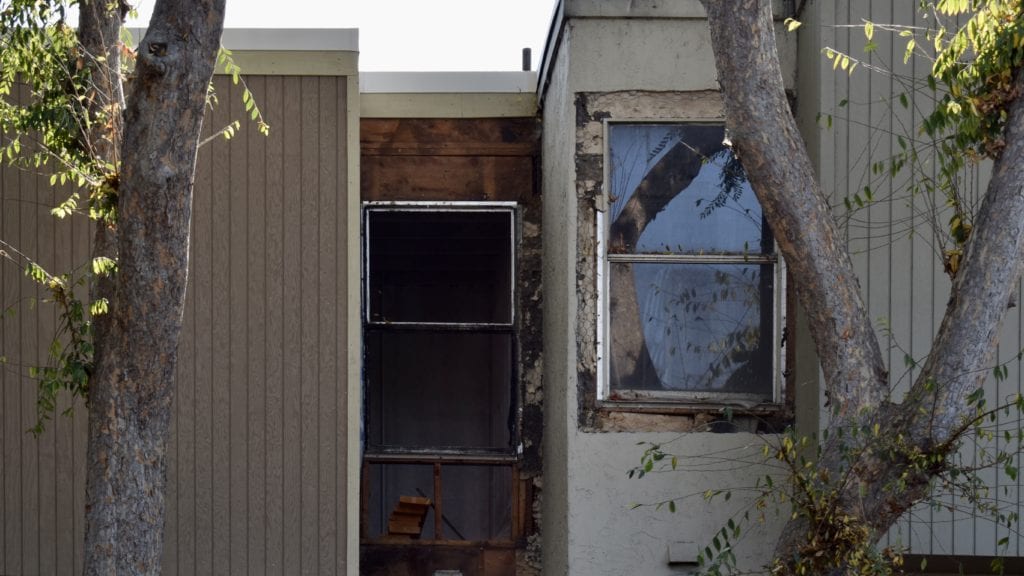 Before the hearing in March, councilor Maya Esparza, who represents the parish in which Valley Palms is located, raked the landlady over the coals in a memo to her colleagues. KDF and its property management company have not acted in the best interests of their tenants in the Valley Palms Apartments and have systematically failed to meet the stated needs of their tenants. “

“A Valley Palms resident, mother of two, said he had to wait eight months for a hole in the ceiling that was restricting use of the space to be repaired and over four months for a shower drain to be repaired due to old plumbing throughout Building clogged complex, during which she and her family had to manually drain shower water into the sink after each use, “Esparza wrote in the memo. “The resident also notes that two of her four hobs are working and that both give off sparks. She reported this to management several times, but nothing was done.”

The council gave its assent at the TERFA hearing on March 10, which paved the way for the CSCDA to issue the tax-free bonds for Valley Palms. But it came with some conditions. Council members insisted that the KDF address the rampant deterioration of the complex and provide improved maintenance and security.

KDF will have to go through a similar process over the next year in order for Foxdale Village to continue receiving its $ 1.8 million annual grant from the federal government to maintain the complex as affordable housing. If that happens, the council may be able to make similar promises to the residents of Foxdale – if the city of KDF can stick to its commitments.

“In the meantime, people are suffering because the landlord is not doing the right thing,” Angulo said.