Despite an estimated 380,000 Asian residents, proponents say San Jose has responded alarmingly slowly to a surge in violence against AAPI.

In Oakland and San Francisco, for example, dozens of organizations have stepped up after the violence to provide financial resources and assistance. San Jose only has three. In these neighboring cities, hundreds of residents flocked to the streets and marched in solidarity against anti-Asian crimes in early February. San Jose saw its first major rally for the cause just two weeks ago. And a special hate crime task force has not yet made any recommendations on this.

Some Asian residents have taken matters into their own hands by starting foot patrols to protect one another.

Jenna Nguyen, a native of Milpitas, saw the worrying trend and took action. Her organization, EM Collective, an event and media organization promoting Asian culture, is raising funds to buy personal alarms for seniors and go to communities to listen to residents’ concerns.

Since the beginning of the pandemic, hate crimes against AAPIs have risen sharply. Between March and December last year, San Jose residents reported 58 incidents of targeted crimes to the San Francisco-based hate crime surveillance group Stop AAPI Hate – second only to San Francisco. Fear and grief in the community reached new heights two weeks ago when a white man in Atlanta who targeted Asian-owned spas shot and killed eight people. Six of the victims were Asian women.

The East Bay community organizers also quickly got together to develop mutual aid initiatives, some of which raised more than $ 150,000 in donations and raised nearly 700 volunteers. In San Jose, Nguyen’s group is one of the few who are at the forefront of the organization.

“For Oakland and San Francisco, they are very, very connected,” said Nguyen. “But I don’t see many organizations gathering here, so I wanted to start in San Jose.”

“Everyone is talking and no action”

While activists say they are relieved, nonprofits in South Bay have taken action like foot patrols, distributing security goods and organizing listening sessions. The slow response time can be attributed to loose connections, lack of AAPI-related research centers and culture, and geographic separation from other AAPI nonprofits, many of which are based in San Francisco and Oakland.

Since the New Year celebrations, Nguyen’s organization has raised nearly $ 6,000 to buy personal alarms for elderly residents. Volunteers spend their weekends distributing the handheld devices and training the Asian residents on how to protect themselves.

Nguyen said she was frustrated with the city’s response, which promised residents a plan to combat xenophobia last April. It did not happen.

“The rallies are important to raise awareness,” said Nguyen. “But there has to be more action. … I don’t know what the guides want to do and when they want to do it, but sometimes everyone talks to each other and doesn’t act. “

For Angelica Cortez, when it comes to activism, Silicon Valley has always been different from its neighbors.

Oakland has a long history of giving birth to social justice movements and groups, including the Black Panthers. Stop AAPI Hate has also found a home at San Francisco University and has been supported by local leaders such as congregation members David Chiu and Phil Ting, who are both Chinese and American.

“They have deep-rooted activist histories in San Francisco, Oakland and Alameda and (they have) the infrastructure and agency to act quickly,” said Cortez, founder of LEAD Filipino, a San Jose-based community advocacy and Filipino organization promotes cultural history. “I think we’ve been overshadowed as a center of innovation and technology for a long time.”

John Le, co-owner of San Jose’s Frozen Ninja ice cream parlor, and his brother Jimmy patrolled the Bay Area last month – from Oakland’s Chinatown to the Grand Century Mall in East San Jose. For the two, who are both trained in self-defense, the patrols are an opportunity to make sure older Asian Americans are not attacked simply for being there. 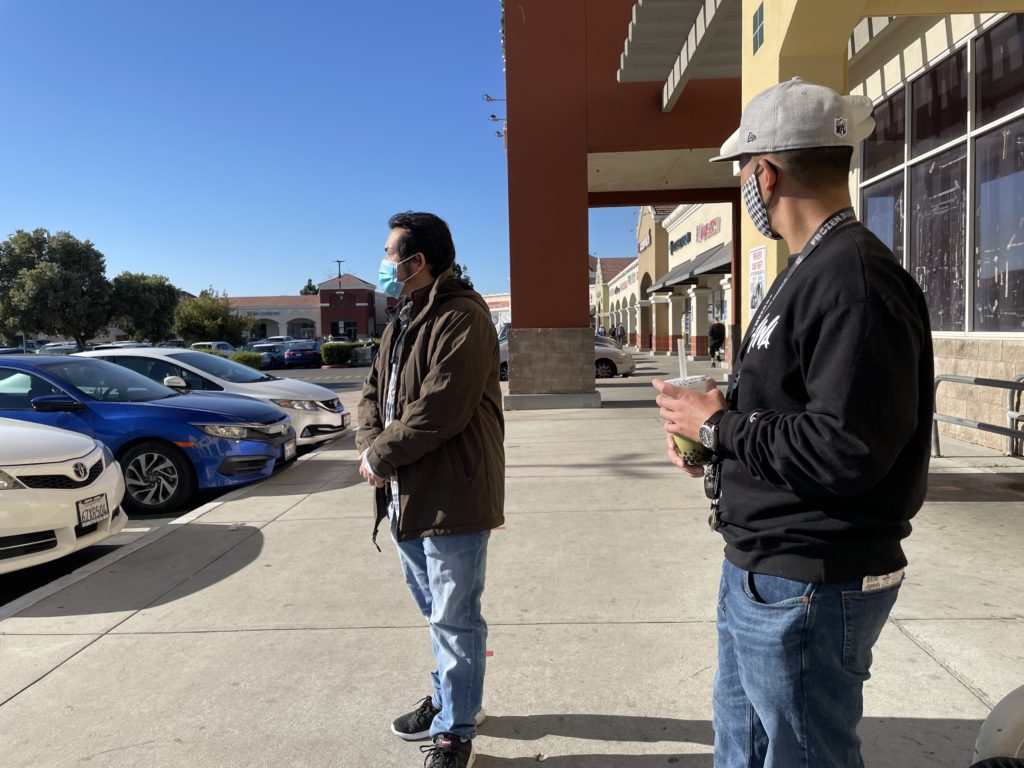 After learning about an Asian woman who was attacked in downtown San Jose, John Le started patrolling the Grand Century Mall and in the with the help of Asians With Attitude, a national group to combat AAPI racism and stereotypes Marina Grocery on Monterey Road.

Le makes his rounds in the company of two to five people.

“These attackers are cowards. They attack the elderly and women, ”said John Le. “As soon as they see us, we are like a deterrent.”

Former cop Rich Saito also started his own team in San Joses Japantown last week. According to the group’s website, more than 200 people have signed up to participate. Saito could not be reached immediately for comment.

“We hope to meet younger generations, talk to them and maybe inspire them,” said Nguyen. “If the city does nothing, we can rely on our community.”

Officials from across the law enforcement agency have worked together to step up foot patrols in Asian business districts such as Japantown. The city issued statements condemning violence against AAPIs, and Mayor Sam Liccardo, along with Oakland Mayor Libby Schaaf and San Francisco Mayor London Breed, issued a joint statement denouncing hate crimes related to AAPIs. 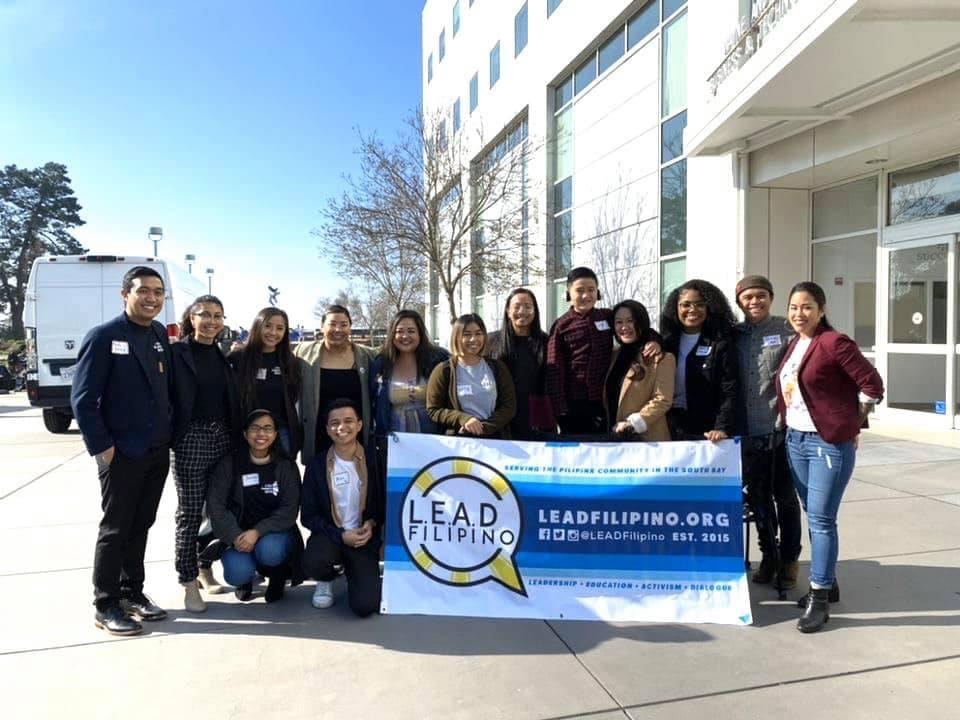 Daniel Lazo, a Filipino LEAD trustee and native of San Jose, hosted two listening sessions on Saturday. He hopes the space will provide a place for attendees to share their experiences and learn more about how to protect themselves from targeted crimes.

“The unit has always been there, it is historical,” he said. “We are seeing this unity rise again because of this wave of hate crimes.”

Santa Clara County also approved a plan of action proposed by Supervisor Otto Lee this week to fight anti-Asian crimes. But when and how it will take place will be determined in May. The county plan would include “bystanders intervention training” explaining what a hate crime is, how to report it, and how to intervene safely, according to county documents.

The county’s hate crime task force has met twice since it was set up in February. The group has not yet established an action plan.